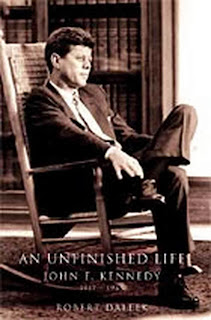 Robert Dallek's biography on John F. Kennedy is very well titled. It is a work that leaves you a little unsatisfied. Not because Dallek did a bad job, quite the contrary it is a very good book, but in the end you just feel like you watched a really good movie that ends suddenly and very incomplete. There is a lot of huff made in comparing Kennedy to President Lincoln, in the years they were elected, names of their vice presidents/successors, etc, etc. However, it is important to note the major difference of Lincoln serving a full term plus, and Kennedy's dying at the start of his re-election bid. Lincoln's story climaxes at the Gettysburg Address and concludes at his second inaugural, when he is later murdered by John Wilkes Booth, the mission that he started had already been completed beyond his, Lincoln's, wildest dreams. The Union had been saved and slavery, which he wanted to put on the path to destruction, was destroyed; Lincoln had fulfilled his place in history. Kennedy had been able to complete a good deal of the ground work that he needed to accomplish in his historic mission. The bill that would become the Civil Rights Act of 1964 had been proposed to the Congress; Dr. Martin Luther King, Jr. had stated was the most powerful civil rights legislation ever proposed by a president. To help settle some of the political damage that it was going to cause in the South, Kennedy went to campaign in Dallas, Texas where he would lose his life.

Dallek's story begins with the history of the two families that would create John F. Kennedy, the Kennedys and the Fitzgeralds. Joseph P. Kennedy marries Rose Fitzgerald the daughter of Mayor John 'Honey Fitz' Fitzgerald uniting their two families. They would name their second son after his maternal grandfather. Everyone in the family expected a lot of John's older brother, Joe, Jr., who John was very close to growing up. His other brothers were far too young for him to have much of a relationship with. Kennedy's youth, although blessed with wealth, was cursed by a lack of health; he was always ill and spent a great deal of time with doctors. Throughout the whole misadventure Kennedy would maintain good humor about his situation. 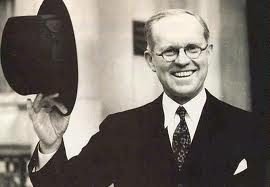 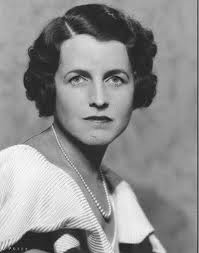 “More puzzling medical problems punctuated Jack's second year at Choate. In January and February 1933, 'flu-like symptoms' plagued him, as well as almost constant pain in his knees. 'Jack's winter term sounded like a hospital report,' a fiftieth-anniversary remembrance of his attendance at the school recounted, 'with correspondence flying back and forth between Rose Kennedy and Clara St. John [the headmaster's wife]. Again, eyes, ears, teeth, knees, arches, from the top of his head to the tip of his toes, Jack needed attention.' X-rays showed no pathology in his knees, and so his doctor attributed his difficulties to growing pains and recommended exercises and 'built up' shoes.” p.34-5 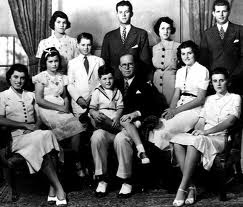 Nevertheless he would through sheer determination, get himself in shape enough to join the Navy and serve as a P.T. boat captain. He would famously captain the PT-109 and would get his most of his crew to safety when an enemy destroyed their boat. Unfortunately, for the Kennedy family they would suffer two tremendous tragedies during the war. The first, which took place before JFK's command, was his sister Rosemary's botched lobotomy that took her personhood. The second was the death of Joseph P. Kennedy, Jr. who was killed on a secret mission. 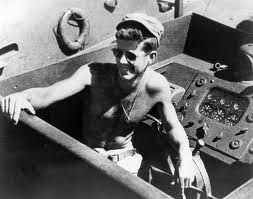 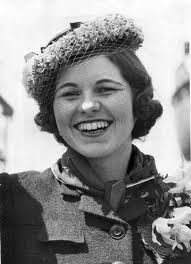 When the war was over JFK, began to pursue his own political career, his father's ended the moment he misjudged the political situation of World War II, going as far to praise the German Dictator Adolph Hitler. The young Kennedy, however, was going to rise and rise fast. Kennedy wrote a book, Why England Slept, in which he separated himself from his father's opinion of World War II. He would be elected to the United States House of Representatives in 1946. There he would befriend another freshman Congressman, named Richard M. Nixon. A pure status-type of politician Congressman Kennedy became bored of the House and, in 1952, ran for the United States Senate against the incumbent Henry Cabot Lodge II, whose grandfather for whom he was named, helped bring down Woodrow Wilson's League of Nations proposal. Kennedy would win and would enter the Senate that would soon be ruled by an all-powerful majority leader named Lyndon B. Johnson. Kennedy's eight years in the Senate were rather unremarkable but he did find the time to write, or at least be the leader chief editor, for the Pulitzer Prize winning book Profiles in Courage.

In 1960, John F. Kennedy changed history by running for president, not just being the first Catholic to win the office, but he changed the way presidents were nominated. Kennedy took the primaries more seriously than any candidate in the past; enough so that when the convention started Kennedy was able to capture it on the first ballot. The master of the Senate, much to the suffering of the candidate’s younger brother, Robert F. Kennedy, was going to be on the ticket for vice president. Kennedy would go the general election facing his old friend Vice President Richard M. Nixon. Together they were going to participate in the first televised presidential debates. Nixon seemed to win on substance but Kennedy would win on style. When Election Day, came Kennedy would prevail in one of the closet elections on record and would take office on January 20, 1961. 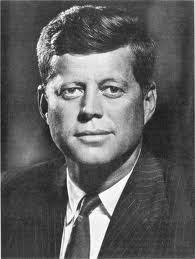 “In the final analysis, the most important question is not why Kennedy won but why his victory was so narrow. Harry Truman was amazed at the closeness of the race. “Why, even our friend Adlai would have had a landslide running against Nixon,' he told Senator William Benton of Connecticut. Given the majority status of the Democrats, the discontent over the state of the economy and international affairs, and Kennedy's superior campaign and campaigning, he should have gained at least 52 or 53 percent of the popular vote. Everyone on his staff had predicted a victory of between 53 and 57 percent. The small margin shocked them. What they missed was the unyielding fear of having a Catholic in the White House. Although about 46 percent of Protestants voted for Kennedy, millions of them in Ohio, Wisconsin, and across the South made his religion a decisive consideration. It was the first time a candidate had won the presidency with a minority of Protestant voters.” p.296 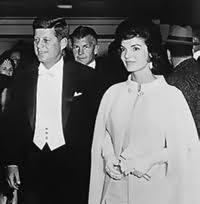 (The President and his First Lady, Jackie Kennedy)

Kennedy's presidency has been described as Camelot and there certainly was that feel. A new young President and his family had moved into the White House and things were going to be different. Kennedy's administration would change the nation in a number of ways; this presidency saw an increase of national support for NASA and the moon program. In addition, there were some real highs and lows of the Cold War. The botched Bay of Pigs invasion of Cuba was a national embarrassment but more importantly President Kennedy saw us through the scary Cuban Missile Crisis. 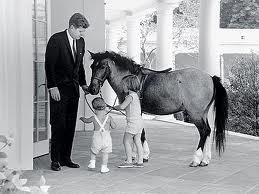 “The Peace Corps proved to be one of the enduring legacies of Kennedy's presidency. As with some American domestic institutions like Social Security and Medicare, the Peace Corps became a fixture that Democratic and Republican administrations alike would continue to finance for over forty years. It made far more friends than enemies and, as Kennedy had hoped, convinced millions of people abroad that the United States was eager to help developing nations raise standards of living.”p.340 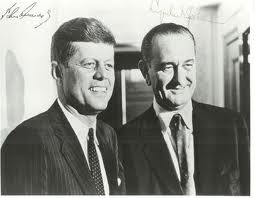 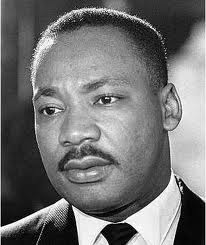 (The Rev. Dr. Martin Luther King, Jr. played a role to the Kennedy and Johnson Administrations similar to that of Fredrick Douglass during the Lincoln Administration)

On Civil Rights, like Lincoln a hundred years before him, he would be pressured from all over the political spectrum, to the advocates on the ground he was too slow and to conservatives he was too fast and radical. The first two years of his presidency, Kennedy wanted to move slowly though executive actions rather then fight for legislation. Later the President began to take more forceful action on that front, but he not live to finish the job. That would be carried on by his successor President Lyndon B. Johnson*.

Assassination creates secular saints. When Lee Harvey Oswald, murdered the President on November 22, 1963, Kennedy's martyred image would aid the new administration in establishing the Civil Rights Act of 1964.  It would continue to be an asset for President Johnson as he established the Great Society. Dallek does an incredible job detailing these events, and I strongly recommend this book.

*That is something Lincoln did not have, his replacement, President Andrew Johnson, caused all sorts of problems during his incompetent stay as the nation's chief executive.